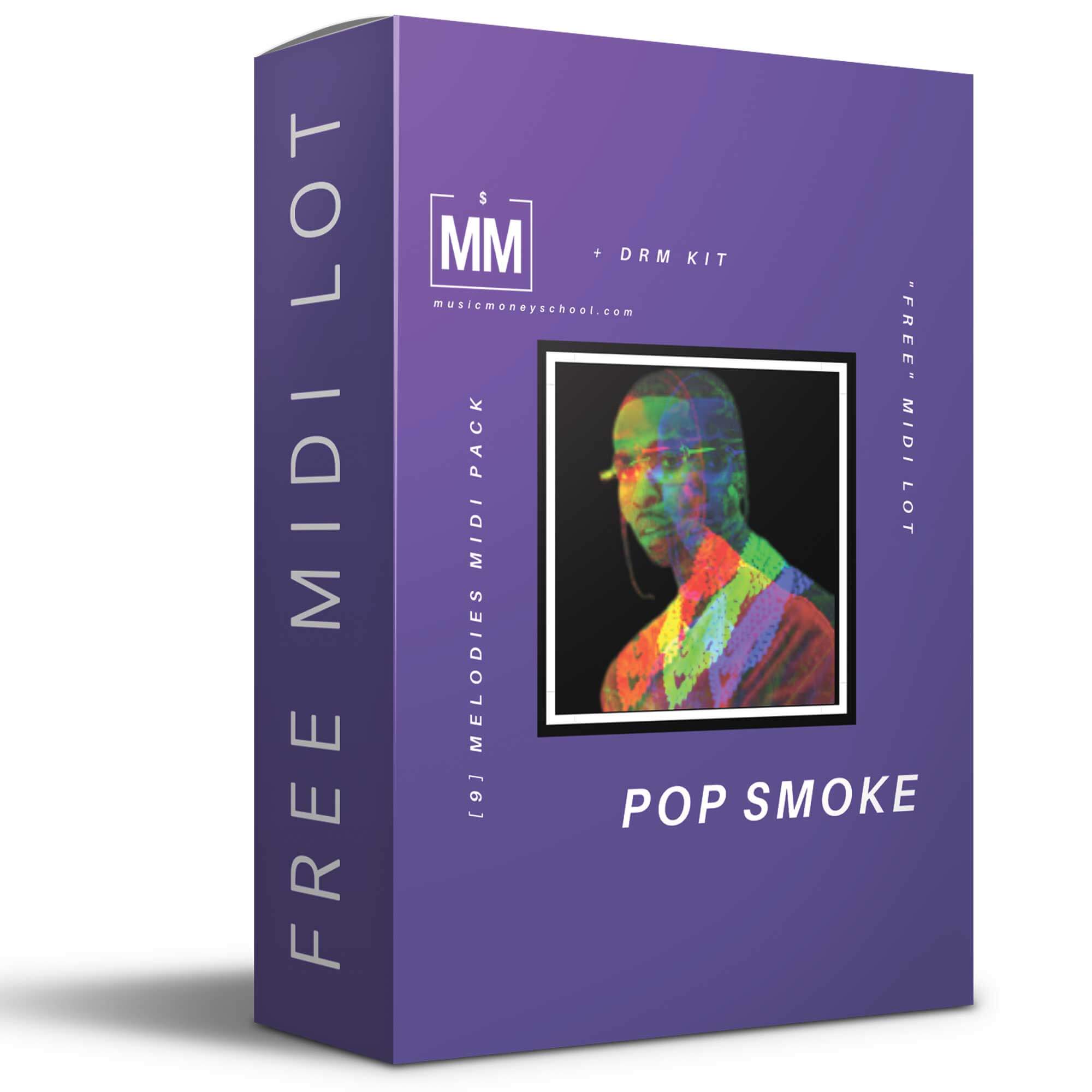 Pop Smoke's For The Night was he's highest-charting song, debuting and peaking at number six on the Billboard Hot 100.

Ever since we’ve had tons of producers asking us to release another instalment with that main guitar sound.

This time around, we took what we’ve learned from the Pop Smoke hit "For The Nigh" and we put together this new midi melodies lot  for Hip-Hop producers. Go make your Pop Smoke Type Beat right now.

We wanted to make sure that Pop Smoke Type Beat MIDI Lot had everything you would need to make a hit record with one MIDI pack alone.